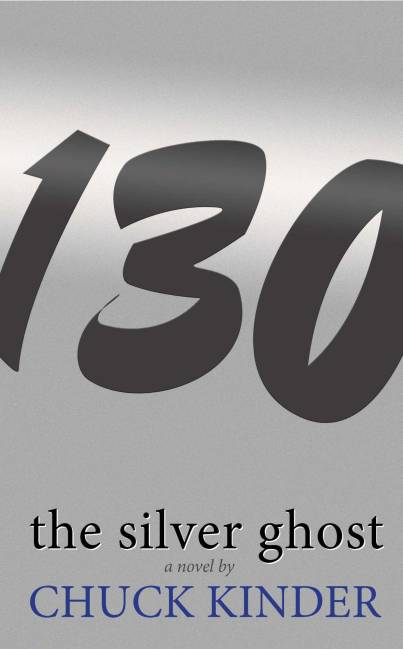 Chuck Kinder was my professor at the University of Pittsburgh’s MFA program. Like many of his students, I benefited greatly from his imaginative approach to writing, the often imaginative worlds opened up by his constant question: “What if?”

In an exciting turn of events, his 1978 novel “The Silver Ghost” is coming back into print through the work of Braddock Avenue Books where one of the publishers just so happens to be another one of Chuck Kinder’s former students, Jeffrey Condon.

Jimbo Stark, teenage soldier of fortune, loves, fights, drinks, mopes, and steals his way through this brilliant novel of the late 1950s. His America glows with an almost romantic light—it is an electric, song-filled garden for teenage love, where everything is possible, even heroism. Imagining himself sometimes as James Dean’s reincarnation, sometimes as a beatnik gangster poet straight out of Jack Kerouac, Jimbo lives a legend of his own construction.

The Silver Ghost is a wonderful novel of coming of age in America—letter perfect in its evocation of an almost mythical time, and powerfully affecting in its portrait of its hero. In a dazzlingly shifting series of set-pieces, flashbacks, and reveries, Chuck Kinder cuts back and forth from caper to sentiment to myth, from self-pity to self-mockery. With deft comic sense, a complex and winning hero, and a supporting cast of vividly realized characters, Kinder writes about Jimbo Stark with the same mixture of fond memory and relief that it’s over that we all have toward that time when we, too, were perfectly seventeen; he makes The Silver Ghost one of the very best—and most sensationally written—novels of adolescence.

You can order the book right here.

You can read my review of his 2001 novel, “Honeymooners: A Cautionary Tale” here.